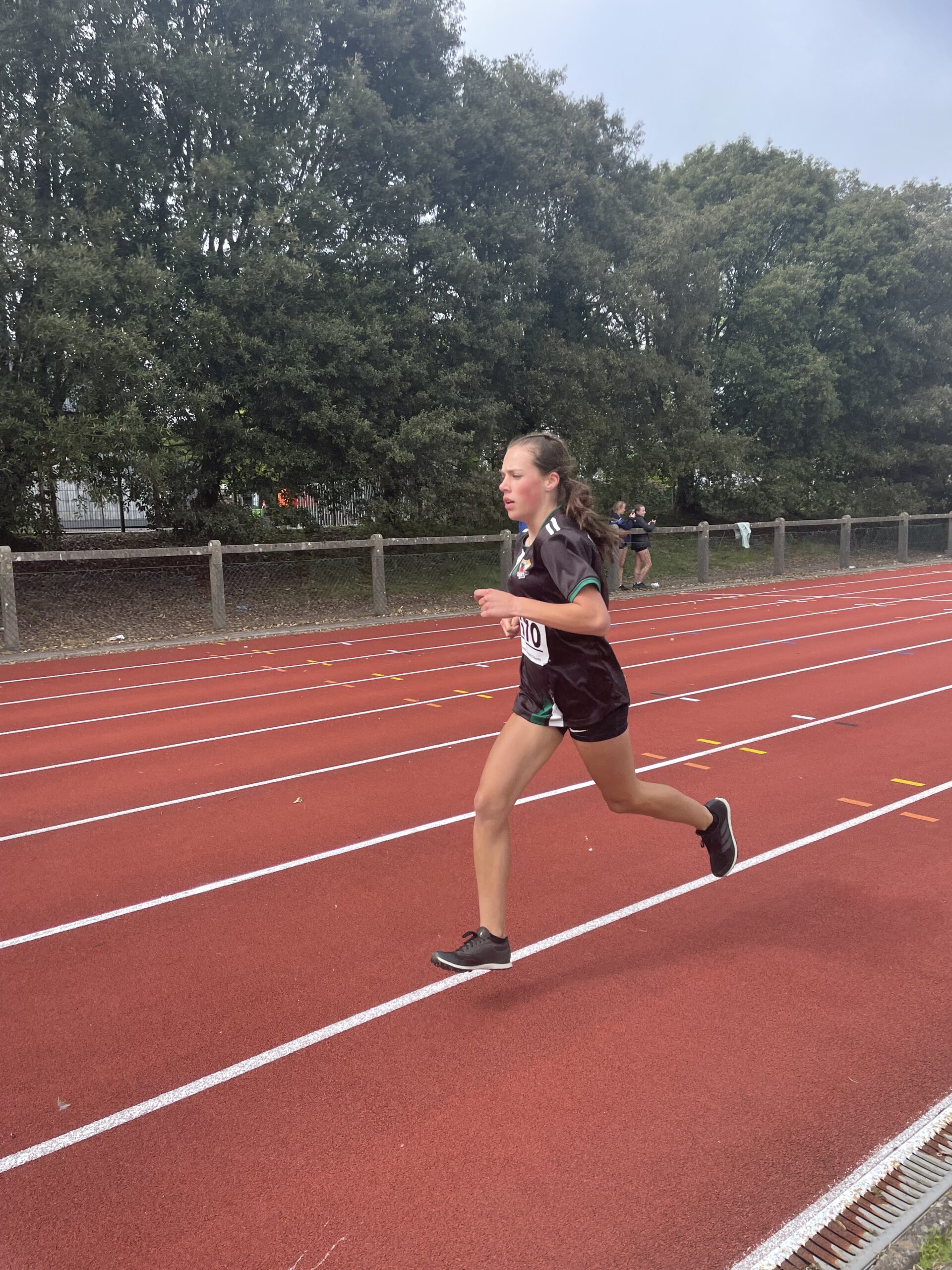 Our first & second year students travelled to NUIG track in Dangan, Galway to compete in the South Connacht Athletics championships. For some of our students, it was the first time they competed in an athletics event. Our young students competed so well and really tried their best in a variety of events…sprints, middle distance, shot putt, long jump and relays. A number of our students won their heats…Lily Concannon in the 800m, Jamie Tierney in 200m, Cormac Smith 200m, Fintan Rattigan 100m, Megan Healy 100m. There was such a large amount of participants on the day so the running events were timed. Only four competitors qualify for the 100m, 200m & relay events . Six competitors qualify for the longer races, throwing events & long jump. The following students will travel to Athlone IT on the 19th May to compete in the Connacht finals. The following students will compete: Lily Concannon 800m, John Fleming Shot Putt, Saoirse Hunter 800m, Sarah Hartnett 1500m, Mary Concannon Shot Putt, Dylan Hannon 800m, & Sean Burns Shot Putt. Many thanks to our Transition Year students Padraig Martyn, Ruairi Walkin, Colm Costello, Robert Heneghan, Dylan Connolly and to Amy O Connor who helped out on the day. 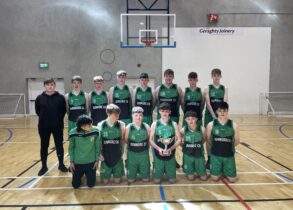