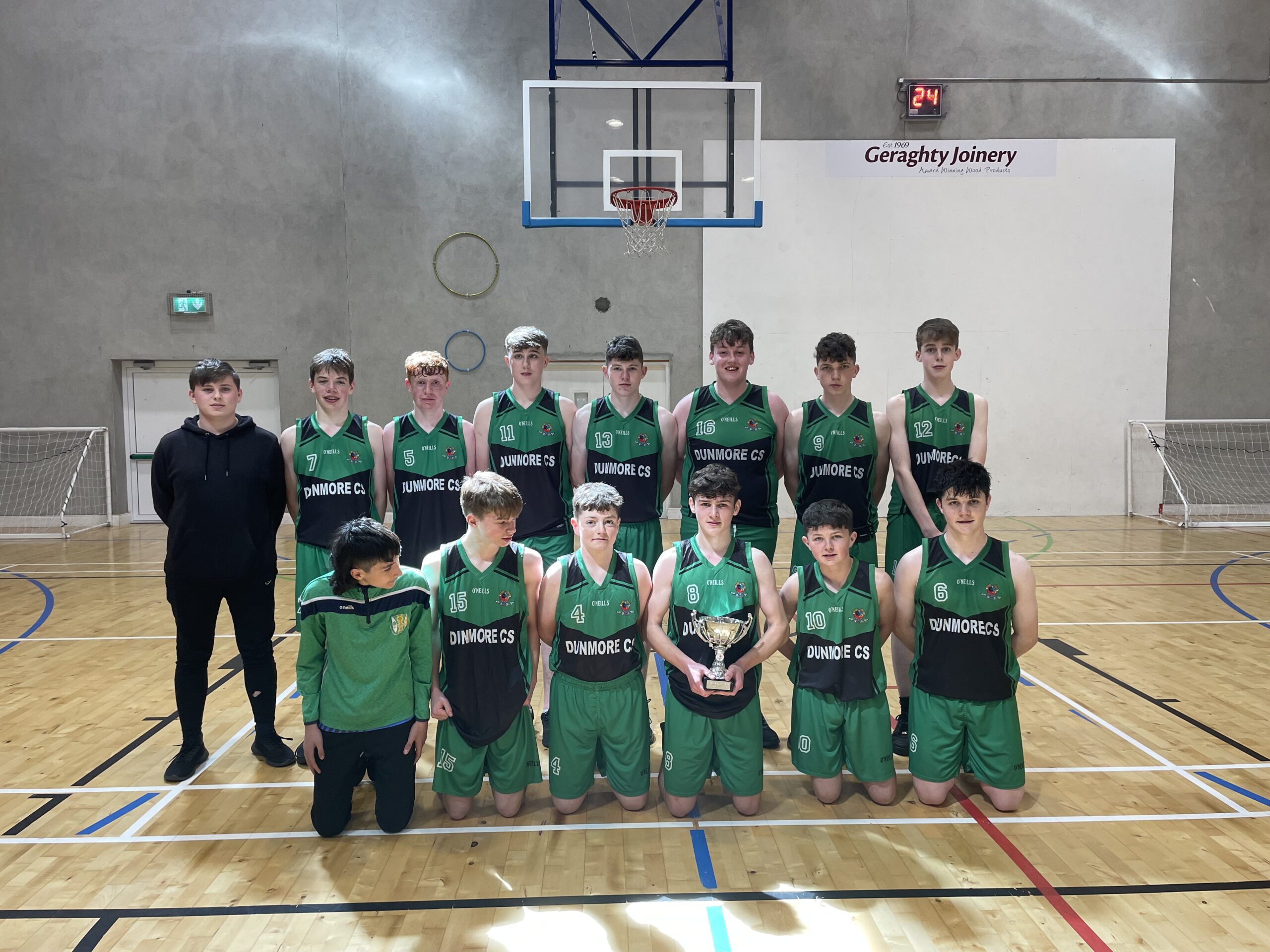 Our 2nd Year Boys Basketball team had a great victory over St. Raphael’s Loughrea in the Shield final last week. They had played each other earlier in the year and Loughrea had the advantage that day beating us by a basket. The semi final was played earlier in the day in Corndulla Community Centre. We played Clarin College and we put up a great score winning by 18 points in the end. Loughrea were going into the game a lot fresher as they got a Bye into the final. It was a very tight game throughout with Dunmore trailing for most of the first half. However, we played an excellent 3rd quarter and took the lead. When the final whistle went, we were drawn level and we had to play an extra 3 mins extra time. We took the lead early on but Loughrea drew level and we had to play an extra 3 mins. Captain Matthew Coleman scored some great lay-ups. Fionnan Coleman was on fire with his free throws. Ronan Hett was brilliant under the basket winning all the rebounds. Daithi Gannon and Luke Dowling worked tirelessly through the game. We won by 5 points. It was a great team performance on the day. Sean Cloonan, Robert Glynn, Sean Burns, Dylan Hannon, Cillian Tierney,  Darragh Meehan Tommie Finnegan, Ramann Saman & Jonathon Kenny have worked hard all year.Many thanks to Padraig Martyn & Dylan Connolly who help Ms. Grehan. Also thanks to our table officials Robert Heneghan & Colm Costello. 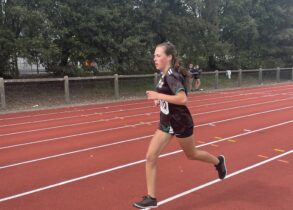 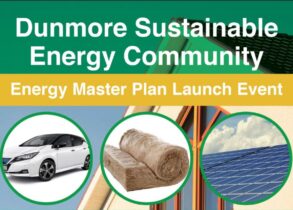