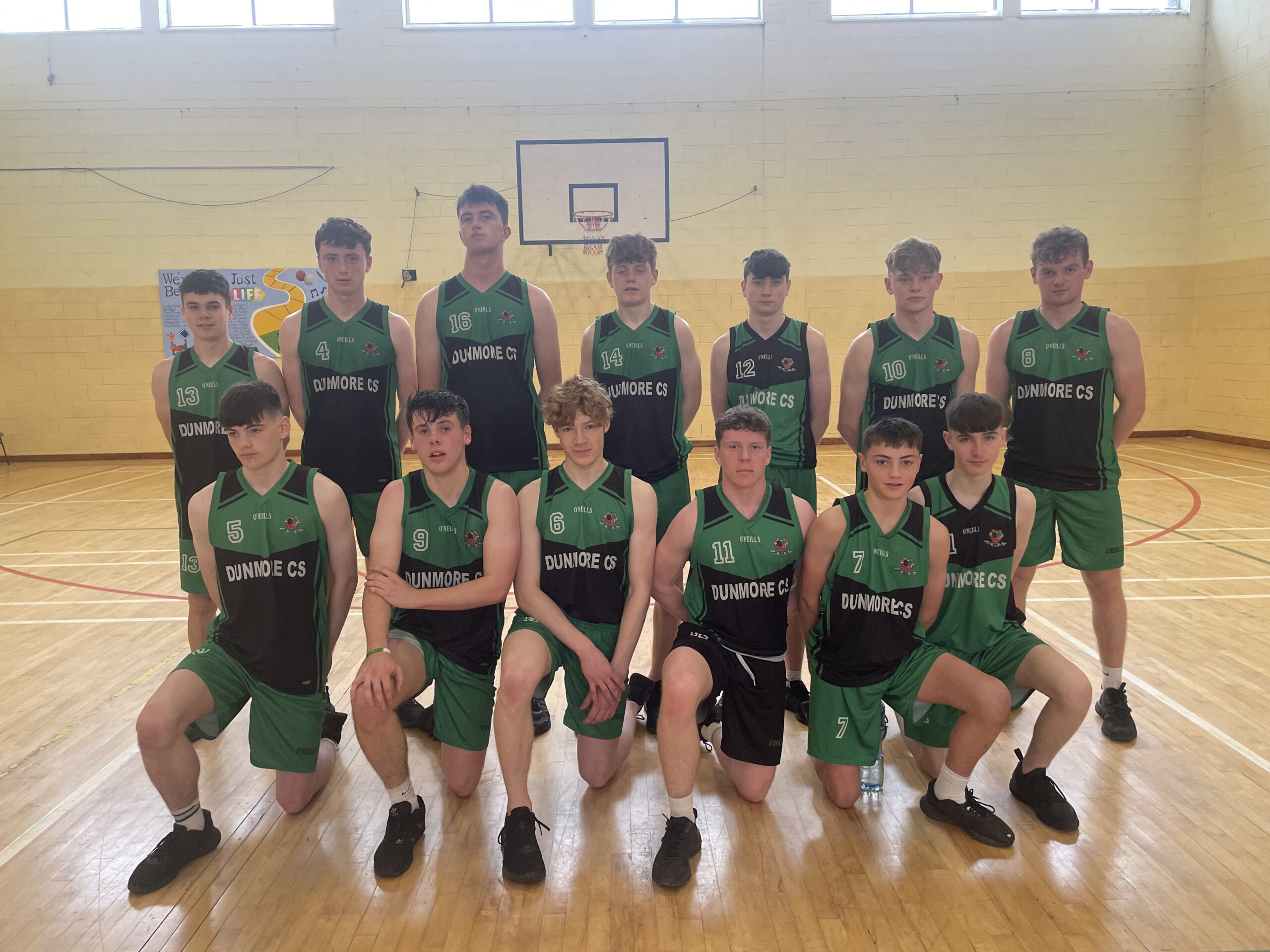 It has been a very busy week for our Senior Boys. Our Senior Basketball team defeated Spiddal in the Regional Semi-final on Tuesday in Dunmore. The following day, they were members of the Senior football team who won the County Football A final. They have not much time to rest as they will travel to Ballinfoile on Monday to play Ennistymon in the Regional final. We have played Ennistymon in two Senior finals in the past. We lost out two years ago but were crowned Champions in 2019. On our way to the final, we have had comprehensive wins against St. Jarlath’s, Headford, Castlerea and Spiddal. Team Captain Cormac Heneghan will be hoping to lead his team to victory on Monday. Best of luck to the team & Ms. Grehan. Our table officials Odhran Mannion & Katie Slattery will be officials on the day. Many thanks to them for their hard work. Team: Cormac Heneghan, Niall Heneghan, Robert Heneghan, Colm Costello, Padraig Martyn, Dylan Connolly, Eanna O’Connor, Ruairi Walkin, Barry Murray,John Cosgrove, Avey Coleman, Finian Cronin, Daithi Reddington 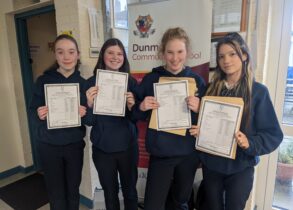 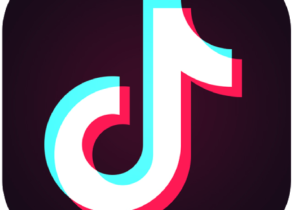