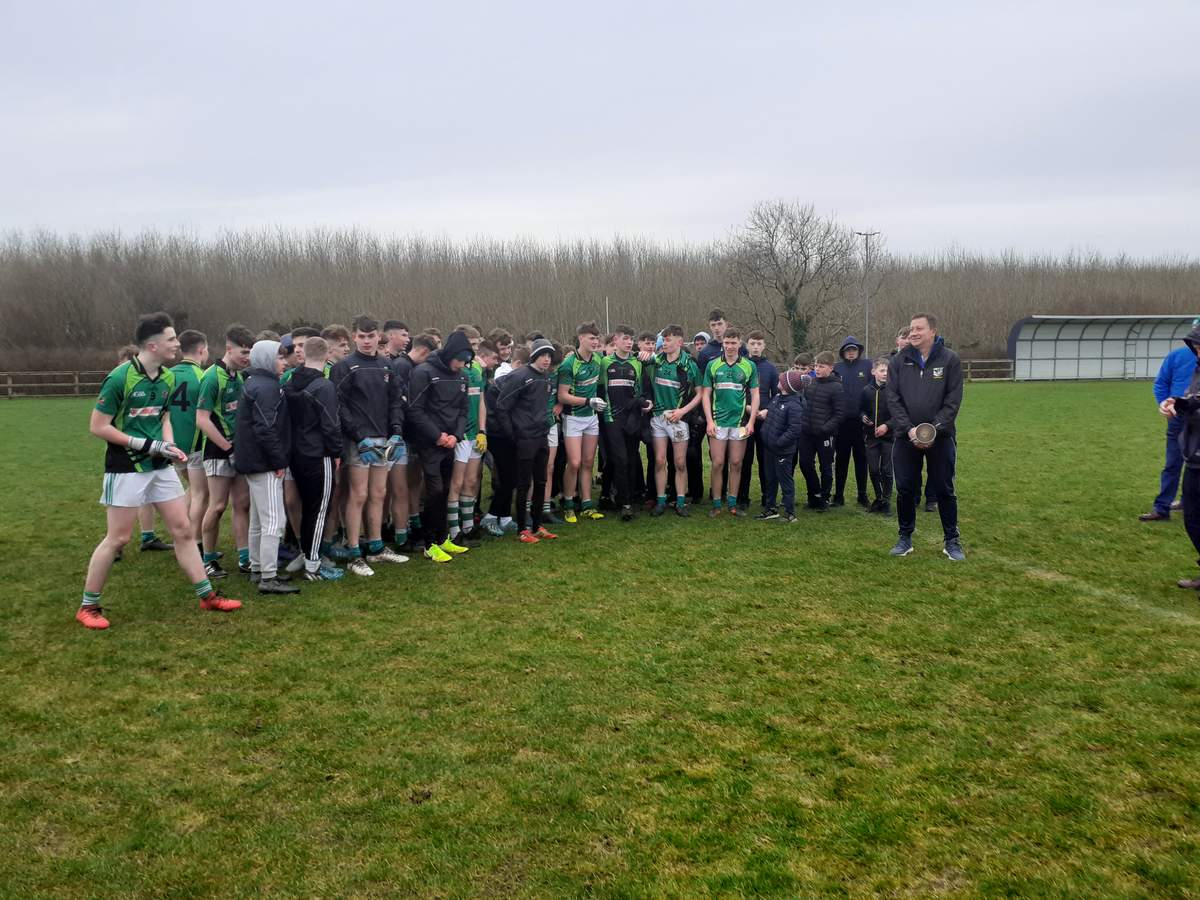 Dunmore CS found themselves in the Connacht final yet again this year and after the harrowing close loss last year they were determined to not let the win slip through their fingers. However, this game was not an easy victory and rather it required a battle to the bitter end. In baltic conditions in Bekan Friday 14th just after 3pm we witnessed kickoff between Dunmore CS and Belmullet. We had a nasty sprinkling of icy rain just before to add injury to insult. Conditions were not ideal and indeed throughout the match there were cramp complaints galore from both sides. Dunmore lead by captain Conor Mitchell got off to an idyllic start registering their first score within seconds by Jake Slattery straight from the throw-in ball. They were quick to rack up further scores with a goal from Shane McGrath in the 7th minute and further points from Darragh Heneghan (2) and Jake in the 8th, 10th and 14th minutes. The outlook was good and Dunmore seemed favourites to win handsomely at this rate. Defense were excellent and Belmullet, despite several brilliant drives failed to rack up their first score, a point, until the 19th minute, quickly followed by another. Our goalkeeper PJ Donnellan, in particular, was phenomenal in keeping the scoring at bay with some spectacular saves at the 10th, 14th and 15th minutes when goals seemed certain. Dunmore hit back with two more points from Slattery and McGrath.  In the 24th minute we saw another brilliant save by Donnellan as he dived onto the ball with sheer abandon, however, this served Dunmore a devastating blow as Donnellan registered a head injury with a knee to the face during this exchange and resulted in a nasty gash above his eye which required medical attention and saw his role in the match being cut short. His place was ably taken by Sean Walkin. Late on in the first half Belmullet hit a punishing come back while Dunmore appeared to have become complacent. In quick succession Belmullet pummelled the back of the net twice as Dunmore seemed to leave their goal exposed. Walkin did well and had one stopped before Belmullet pulled on the breaking ball. Highly motivated Belmullet continued to punish the defense and registered a further point while Dunmore failed to respond before the break. In the space of 4 minutes Belmullet had come back and levelled the game before half time. Dunmore had to dig deep if they were to secure this win.
Second half after what we presume was a rousing half time talk saw Dunmore straight off the block with a point from Sean Murray in the first half a minute back followed by Slattery and McGrath in the preceding minutes. However, after that 4th minute point it wasn’t until the 19th minute of the second half that we saw Dunmore score again. Belmullet volunteered to keep the scoreline ticking over and pointed the ball in the 9th, 13th, 14th, 15th and 17th minutes of the second half and suddenly we found ourselves behind and chasing the game.We saw Dunmore making some changes with Declan Forde making an appearance for Sam Glynn at wing back, Liam Healy for Patrick Cosgrove and John Brady for Sean Murray in the 10th, 18th and 33rd minute of the second half. Dunmore came to the fore in the final 10th minutes and with heart and physicality we saw some excellent surges up the field. Brendan Carr was responsible for clawing away at the lead as he earned points in the 19th, 22nd and 27th minutes with two being from frees. It definitely had become a tense battle and frees were being handed out for both teams on a regular basis. Unfortunately, while we held the lead of a solitary point it was one of these frees that allowed Belmullet to level the game in the 32nd minute. Injuries had run the game into extra time and times were tense. Belmullet were attempting to hammer through our defense but were denied with brilliant displays by Jamie Bowens holding strong as full back and JJ Glynn alongside him swerved us out of the danger zone numerous times. Sean Walkin, at a crucial time in the match in the dying minutes used his height to his advantage to prevent a point from a well hit Belmullet ball. Finally, our opportunity came in the 35th minute as Dunmore was awarded a free from a scorable position and Carr ably and beautifully popped it over to earn us the lead and ultimately the win as soon after we heard the sweet sound of the final whistle that crowned us the Connacht champions. Huge congratulations to all involved in the team from the players, to the helpers to the successful management team of Carlos O’Gara and Tom Hughes. Also a huge word of thanks for the fantastic support for the men in green, especially in the miserable conditions and we were treated to some excellent singing from the hill to keep the spirits high. Fair play to all those who braved the elements to welcome our heroes home with a roaring crowd and fire at the square, much to the team’s delight. Well done lads, and we look forward to seeing you participate in the All Ireland competition in the near future. No doubt ye will continue to delight on the pitch and be handsomely rewarded for your efforts. 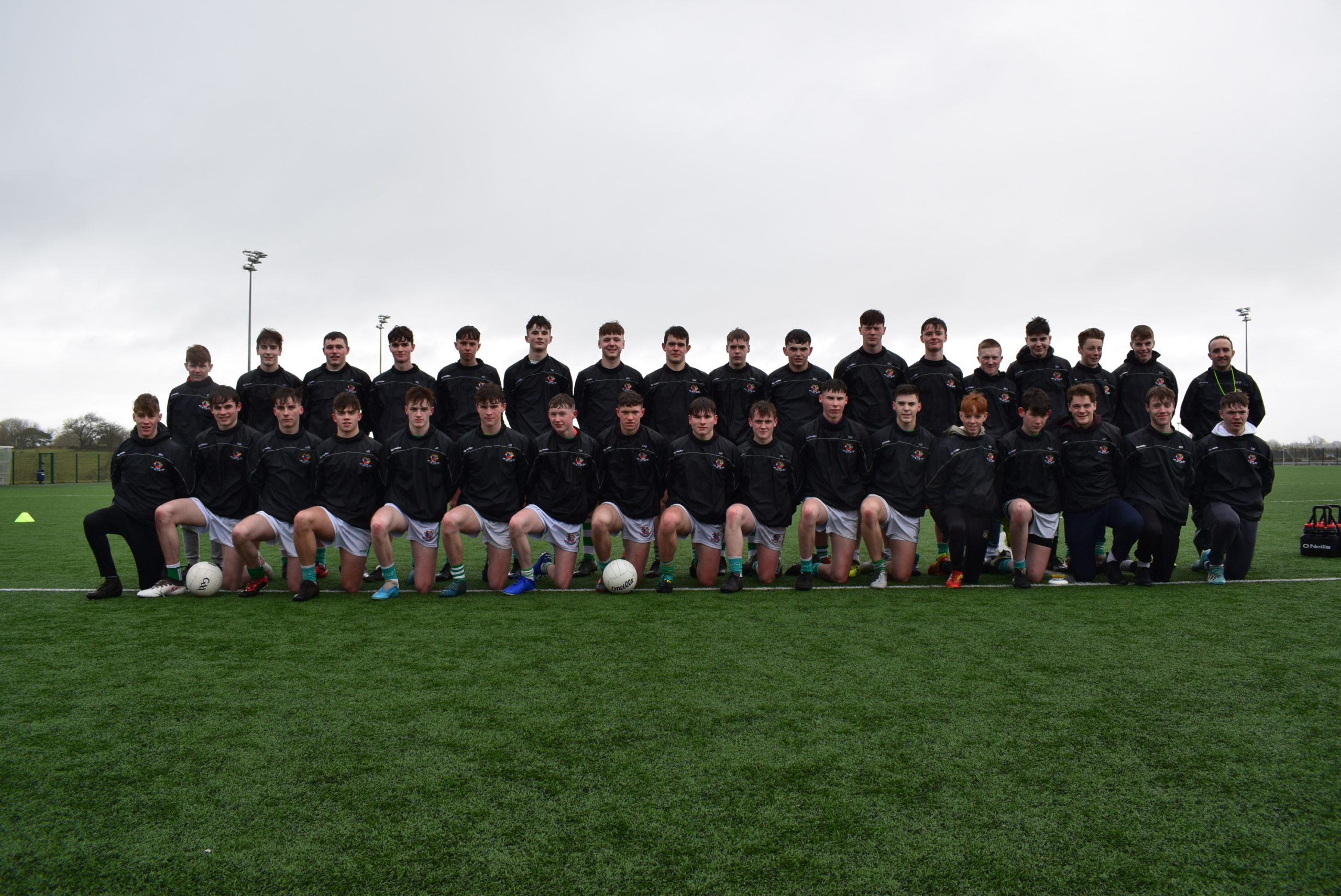 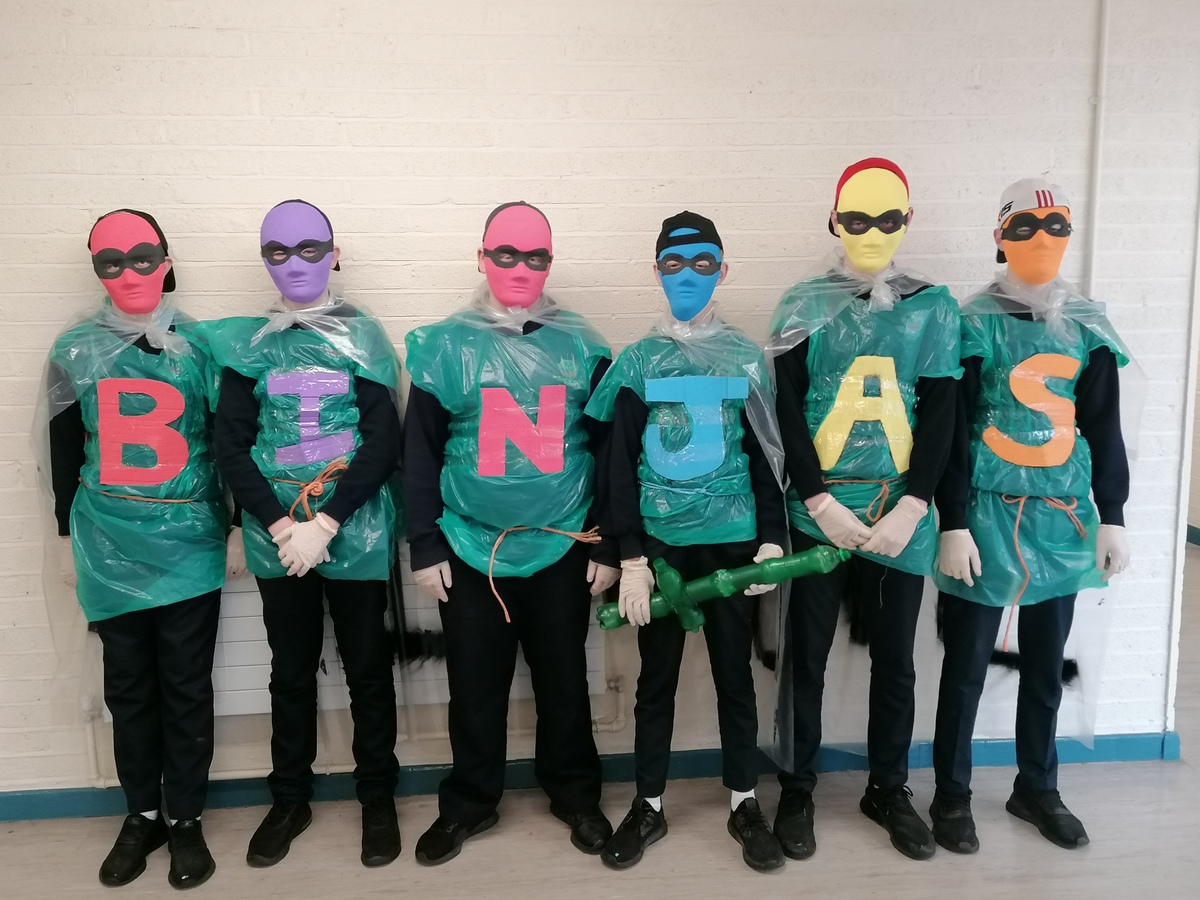