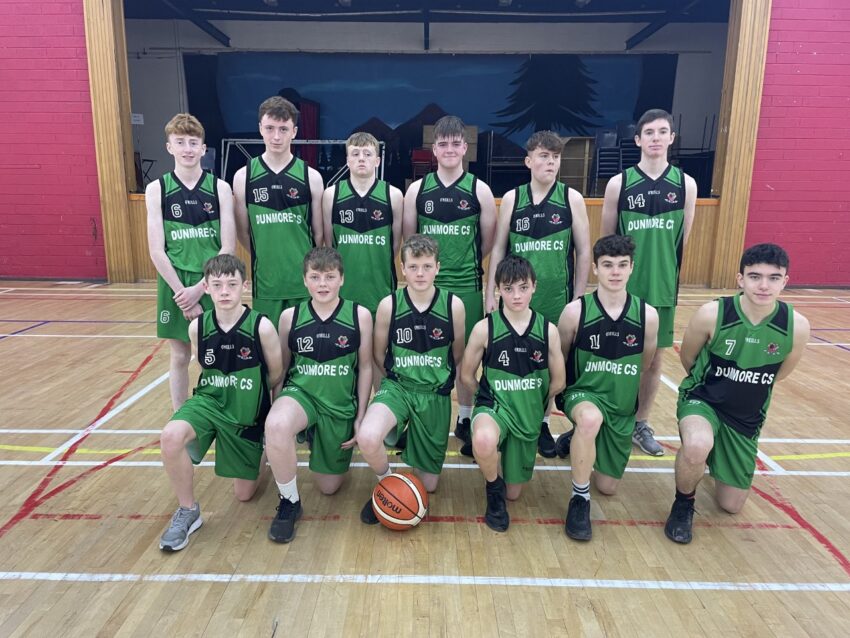 Our Cadet boys (U16) basketball team had a 17 point victory over Headford. It was not until the third quarter when Dunmore took the lead and then, they dominated after that. It has been over 18 months since this team have played. The team is made up mostly of 3rd year students who were crowned Regional Champions in First Year…just before lockdown. Strong performances from Niall Heneghan, Tommie Keeley Barry Murray & Christopher Donlon ensured we came out on top. We play St. Jarlath’s College next. 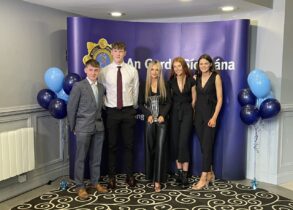 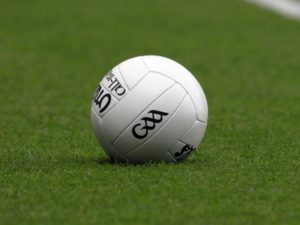