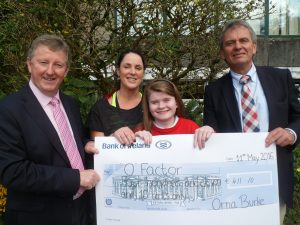 Transition Year student Orna Burke is presented with her cheque which was raised as part of her Transition Year Mini Company. She is pictured with Sean Canney, Minister of State, teacher, Mary Grehan and Principal, Gay McManus. 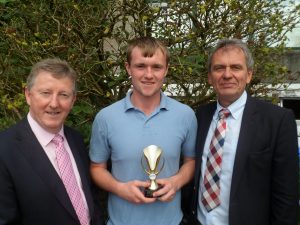 Conor Burns was presented with an award in recognition of his Connaught Rugby Under 18 selection. He is pictured with Mininster of State, Sean Canney and Principal, Gay McManus 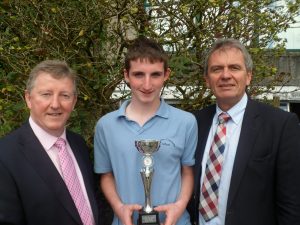 Dylan Hanley was awarded the Junior Sports Star award and is pictured with Minister of State Sean Canney and Gay McManus. 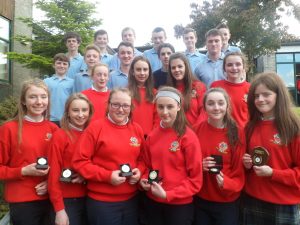 Attendance award winners received their prizes at the award ceremony. 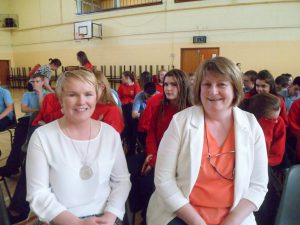 Joan Burke and Helena Ryan, both members of the Parents Council attended the awards ceremony in Dunmore Community School 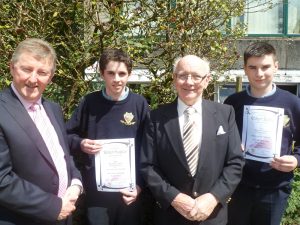 Nominees for the Declan Joyce Excellence in Woodwork Award , Robert Hughes and Robert Burke are pictured with Sean Canney Minister of State and Paddy Joyce. 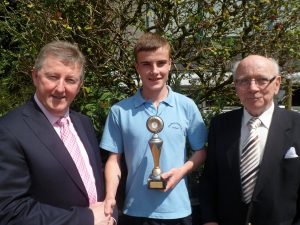 Sean Canney, Minister of State presents Oisin Hannon with the Declan Joyce Excellence in Woodwork Award. Also pictured is Paddy Joyce who presented this annual award in memory of his son Declan 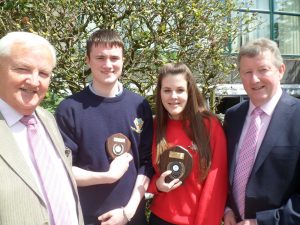 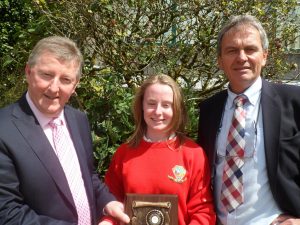