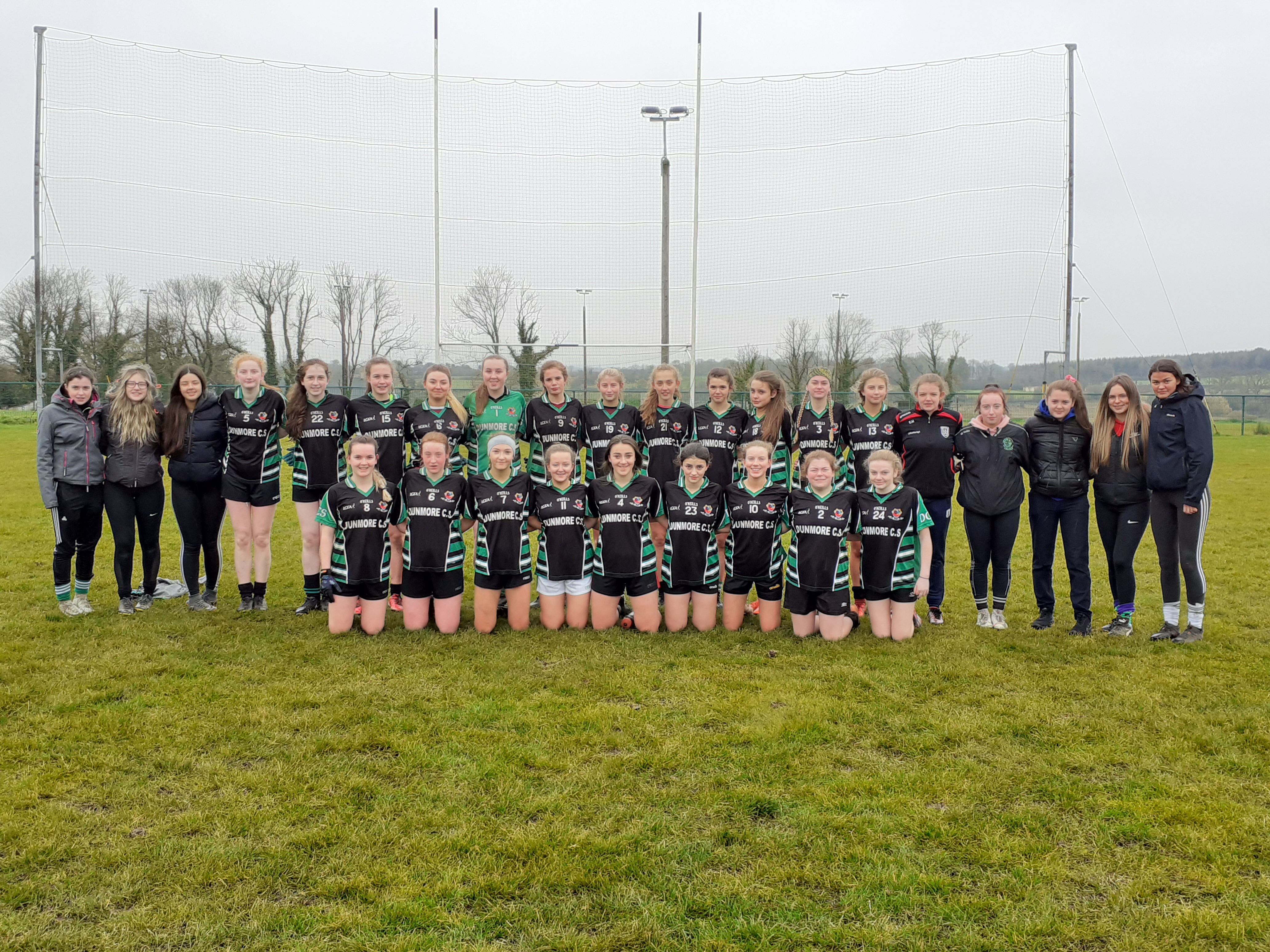 After a disappointing loss against Strokestown before the break where we just didn’t click together, the same cannot be said for today’s game in Bekan against Louisburgh where the girls delighted onlookers with a belter of a game. Still suffering from a depleted panel with the scourge of injuries similar to the Strokestown game, the girls playing really pulled it out of the bag despite some playing out of usual positions. It was a worrying start where from the throw-in Louisburgh looked menacing and they weren’t long finding the back of the net and subsequently scoring a point. However, we soon found our rhythm and starting hitting back. Huge improvements with support play, scoring, passing and in particular confidence with some of our younger players really coming to the fore today. Half time saw us leading 4-7 to 2-6. Our runs through their defence looked unstoppable with excellent movement and smart passing resulted in some fantastic scoring. Ellen Murray seemed to be unmarkable as despite us only playing a 2 full-forward line she was making herself constantly available and finding space scoring 5 points herself while setting up many more. Megan Smyth really flourished today on the wing and she was in phenomenal form scoring 3-2 and unlucky to not get a 4th goal where it cruelly hit the crossbar. Excellent ball-carrying again from midfielders Holly and Mairead who also both added to the scoreline while Niamh Nestor, Alannah Kelly and Meadhbh Hanley aided them beautifully and Meadhbh was unlucky to not gain herself a goal herself as it edged wide. While our offense were on fire, our defense cannot be forgotten. Louisburgh put in some serious assaults on goal yet our backlines consisting of Kiera Diskin, Amy Canny, Emma Burns, Niamh Kirrane, Eabha Diskin, Ava Glynn and Emma Heneghan who came on early for an injured Ava did some amazing work keeping pressure on, forcing them to play while preventing them with options through tight marking assisted by our sweeper Charlotte Burke who again shone in her role. In total the pressure they placed on Louisburgh resulted in them putting 12 shots wide of target as well as putting in well timed blocks and repeatedly stealing possession back. Our goalie Amy Burns also had an excellent game with some excellent saves and forcing another one or two over the bar. Well done also to subs Eimear Glynn, Ruby Daly and Kara Kenny who complimented the girls excellently when they hit the field. Final score was Dunmore CS 5-11, Santa Maria, Louisburgh 4-10. Fantastic work girls, looking forward to a similar display in our next outing and we wish all our girls carrying injuries a rapid recovery. 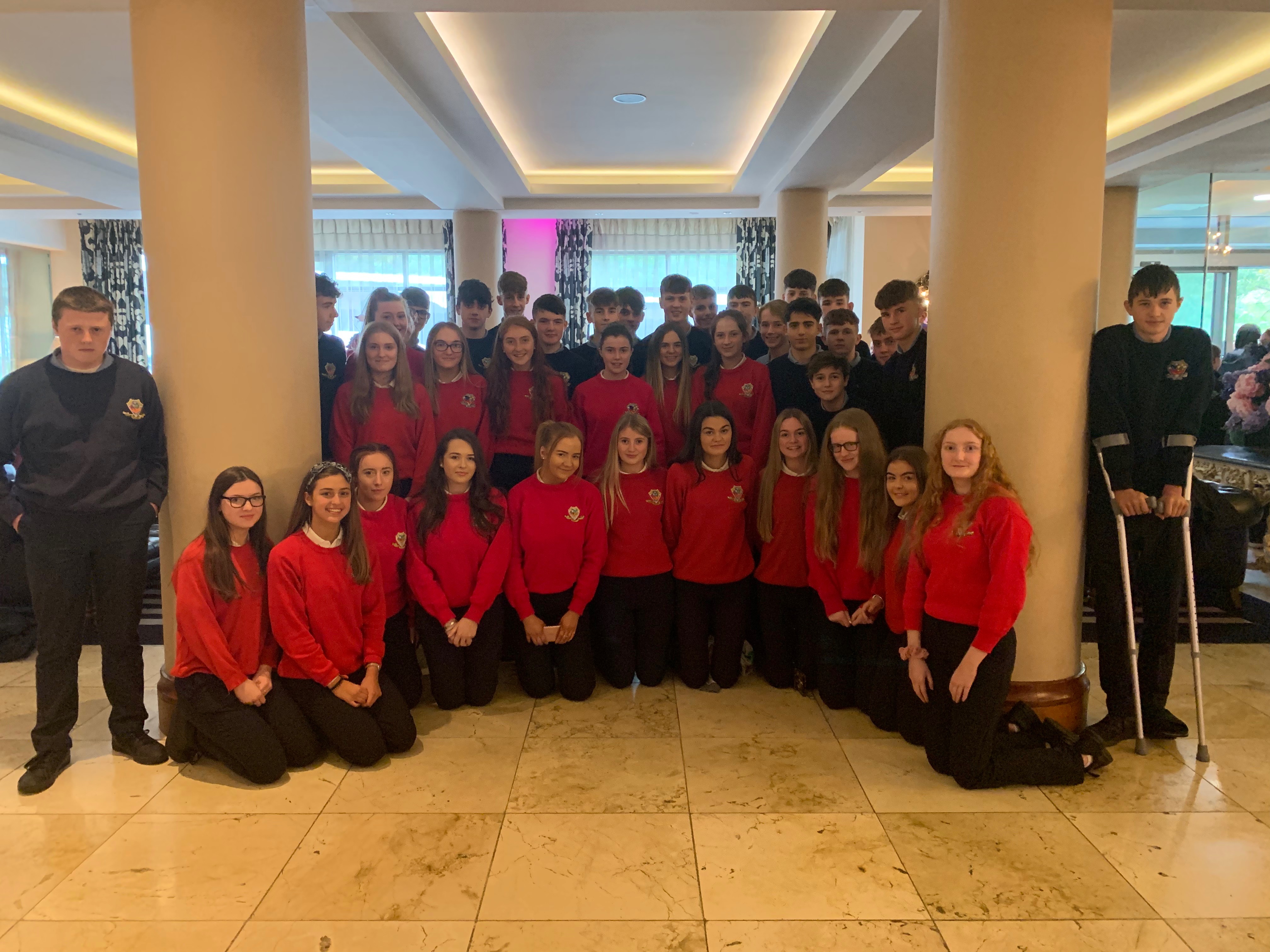 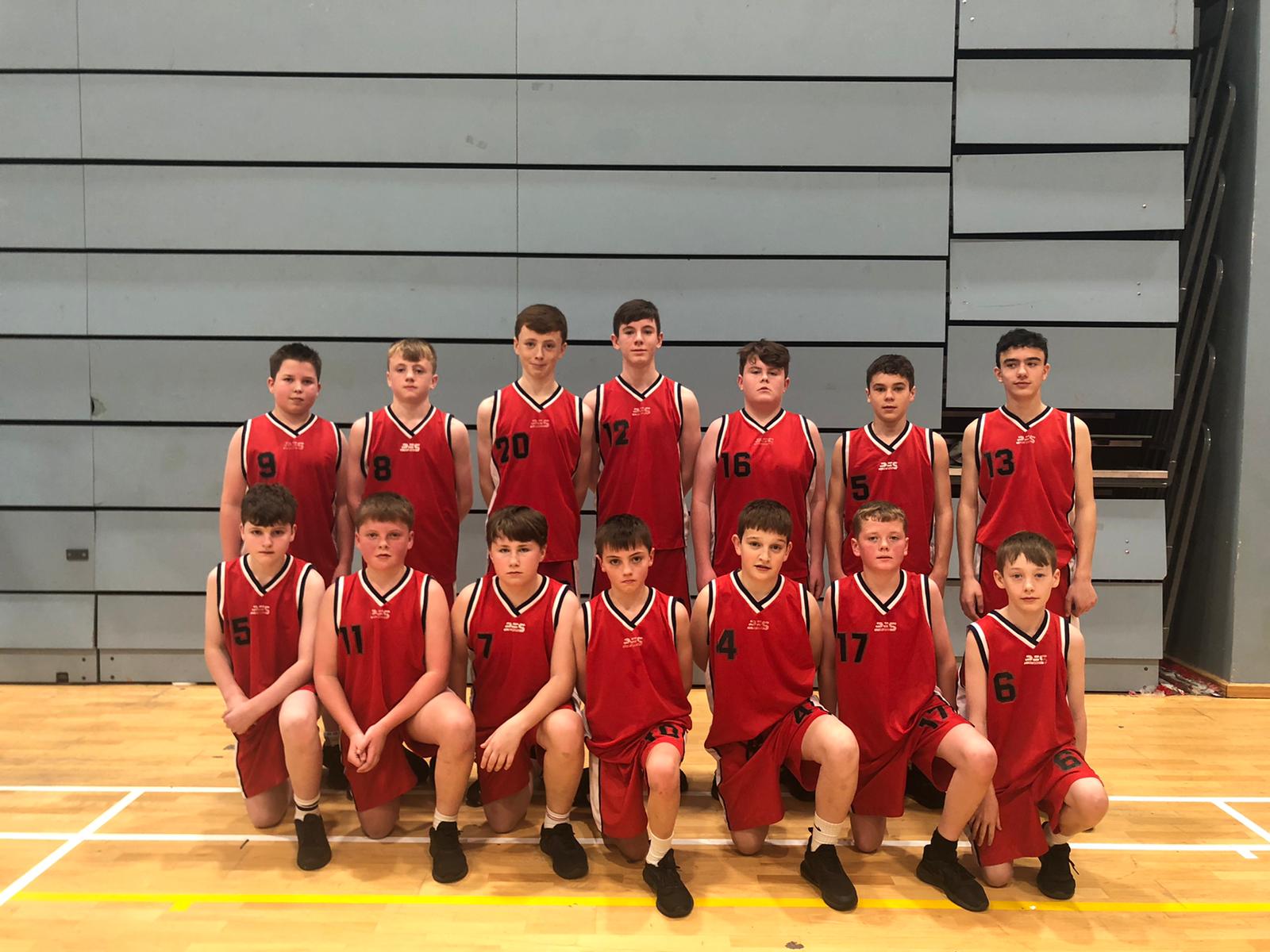