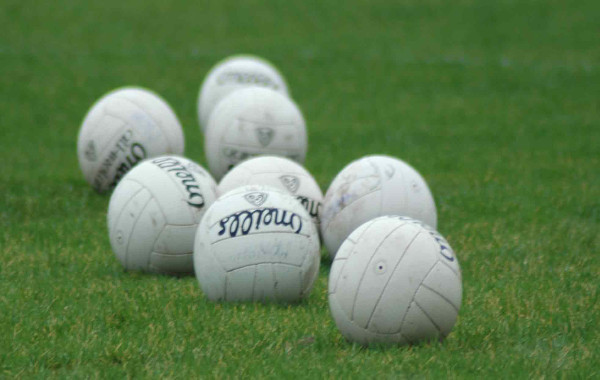 Thursday saw us travel to Bekan Centre of Excellence to take on Balla in our second round of the Juvenile boys league. Playing on the astroturf was something we had to be conscious of and presented different advantages and disadvantages to playing on the regular pitch and one was the bouncing ball. We foresaw these and planned appropriately. We reflected on our performance against Glenamaddy and were determined to go out with a stronger first half and dominate. Which we did well. First half playing with the wind saw us control the game with some beautiful passages of play and a scoreline of 7-9 to their 1-4 with scoring from Colm Costello (4-8), Robert Heneghan(2-1) and a goal from Padraig Martyn. Balla’s goal came from a controversial penalty, yet the threat was there with some strong runs through our defence, and a disallowed goal from a square ball. At half time, we warned each other of the possibility of a strong comeback from Balla and that if we can score that, it is not out of reach for them. We planned to go out as determined and aim to score the same again to really finish the game. We also discussed negativity on the field and how we felt they were turning on each other due to silly mistakes and an increasing scoreline, something we were avoiding. However, while discussed and prepared for, we could not believe the comeback Balla threw at us. With nothing to lose they came out fighting and quickly got themselves back on the scoreboard while we struggled to comprehend the onslaught. It really was a game of two halves as Balla took control of the second half and unbelievable began to close the gap. We struggled massively against a strong wind and unforgiving wind while Balla were quicker scooping the breaking ball. Kickouts were not getting to our players, or being broken down for the opposition and in the panic that ensued, reinforcements from the forward line while assisting with defence brought their markers with them and swamped the middle of the field which further hampered our kickout and possession attempts. Suddenly we could see the Balla team encouraging each other to great effect, whereas we lost that when we needed it most. To our surprise, we saw our lead dwindle before we even got a chance in front of the posts. Scores soon came again from Colm (0-1) and Robert (1-1). In fairness, Dunmore registered no wides in the entire game. This was not enough, however, and Balla suddenly were within a point of us, and then unbelievably both teams were level. We managed to keep the head though and we took our chances in front of goal, a well-worked goal from Jack Jordan in the last few minutes and a reinforced defence with excellent displays from Eoin Nicklin and Christopher Donnellan in particular and some brilliant saves from goalkeeper Marcus Halliday meant we once again went ahead and maintained the lead, winning the game by 3 points in the end. A tough lesson, but an inspiring one and fair play to Balla for really bringing the game to us and testing us in the second half when a lesser team would have resigned themselves to defeat at that stage. A game of two halves that really turned into an exciting game in the last quarter. One that highlighted some issues that we may need to address to ensure we don’t find ourselves in a similar position again. Final score Dunmore 9-11, Balla 7-14 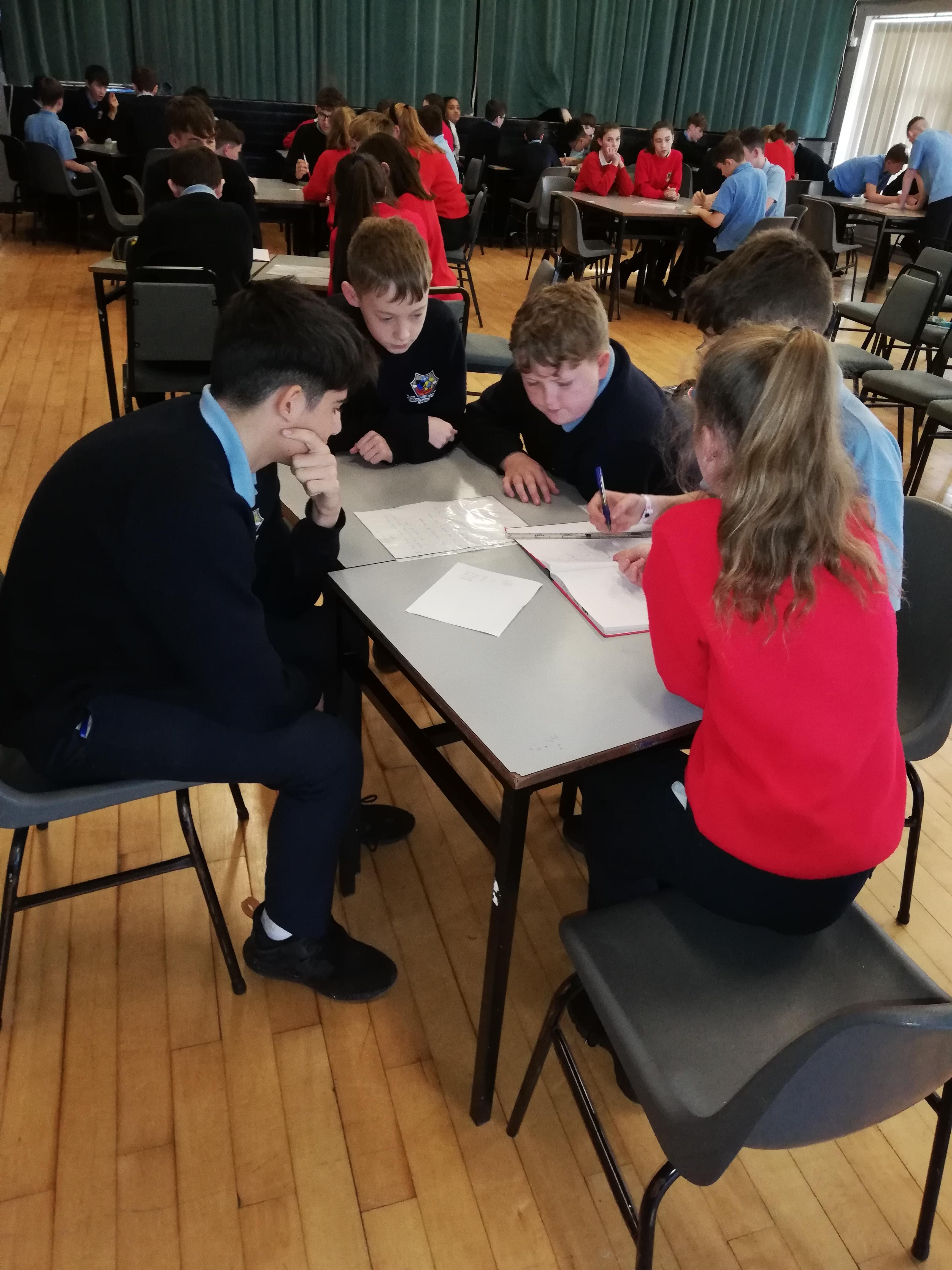 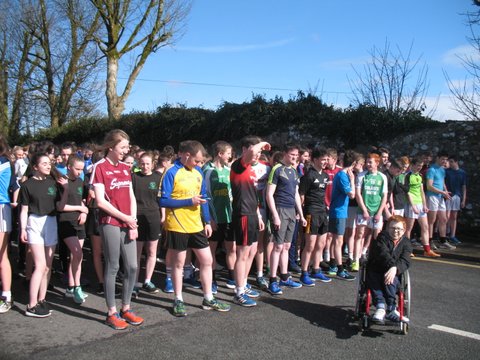