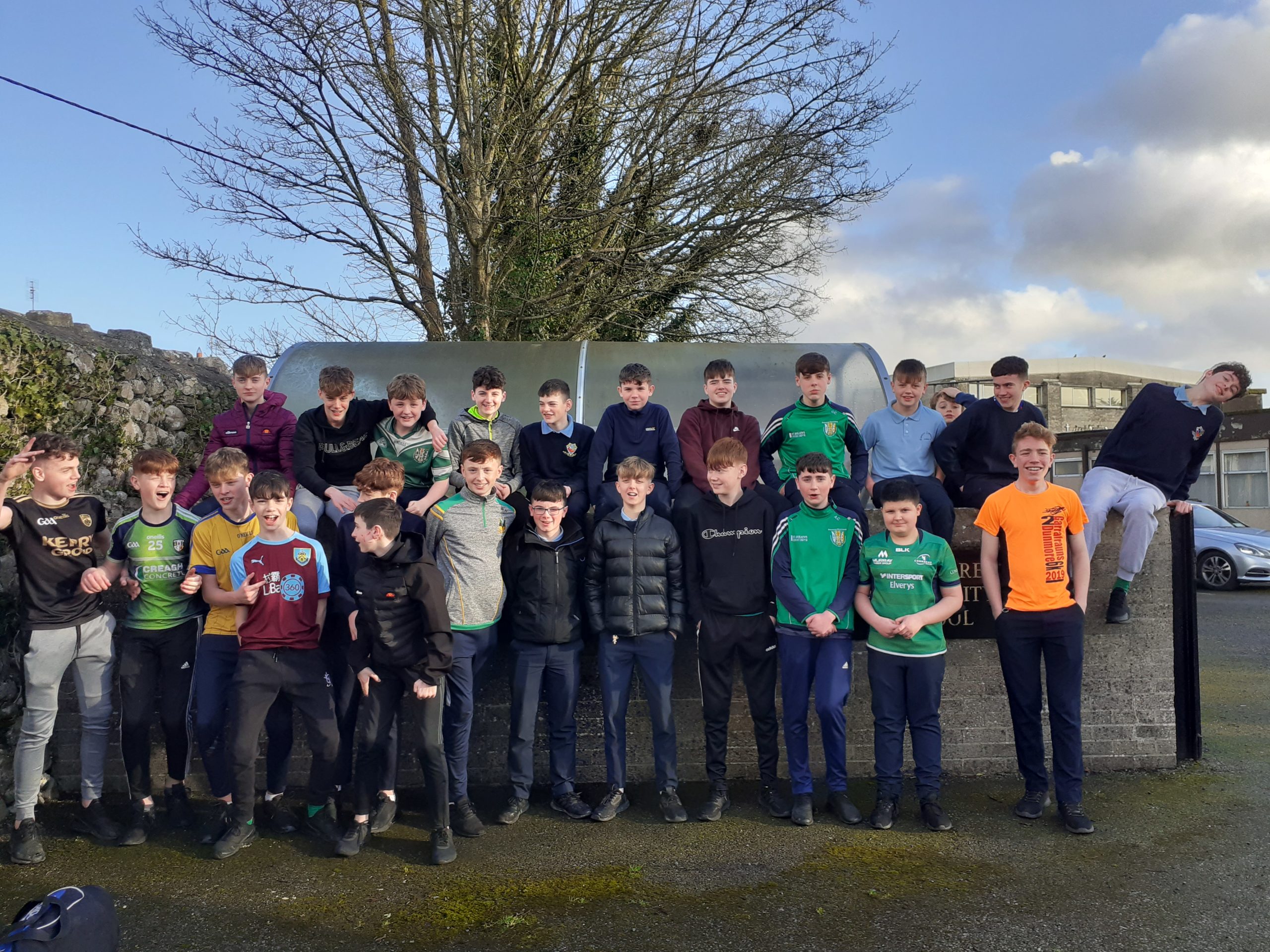 Last week saw our Juvenile boys deservedly earn a spot in the semi-final after a strong challenge from Mohill in the quarterfinal. Fortunately, the game went ahead in a new venue of Castlerea last Monday after a weekend and morning of uncertainty with initial venue Frenchpark deemed unplayable. A sluggish start from Dunmore with slippy conditions saw many wasted opportunities for both sides and it certainly was either teams for the taking with half time seeing a solitary point separated the teams in Mohill’s favour; 1-5 to our 1-4. We were guilty of overpaying and over carrying the ball trying to force our scores rather than take our opportunities. The second half saw an invigorated Dunmore, eager not to let this opportunity pass, hungrily take to the pitch. Dunmore began to dominate possession, with some superb passing and teamwork creating some devastating scores against Mohill and slowly build a credible lead. Not for one moment could we rest on our laurels though as Mohill were putting up a strong fight with their small but nippy no. 11 looking particularly dangerous in front of our goals and tensions were certainly running high with two of our players earning yellow cards for their defensive efforts. Surely if it wasn’t for some phenomenal saves by our goalie Marcus Halliday and a number of well-worked blocks from our defense, in particular, Oisin Cloonan in the role of sweeper, the result may have been different. Meanwhile forwards Niall Heneghan and Jack Jordan were annihilating Mohill’s kick-outs, midfielders Robert Heneghan and Ruairi Walkin tearing down the pitch and Colm Costello did not fail to delight in front of the posts. A superb performance by all our players, especially in the second half saw us come away with a brilliant win of 5 points and secure a semi-final place. Scoring by Colm Costello 0-8, Jack Jordan 0-3, Robert Heneghan 2-1, Padraig Martyn 1-0, Ruairi Walkin 0-1, Matthew Connolly 0-1 and Niall Heneghan 0-1.

Final score Dunmore CS 3-15, Mohill 3-10 We eagerly await to hear who we play next (Tuam V.S. or Manorhamilton) in the semi-final due to be scheduled the week after the midterm break. 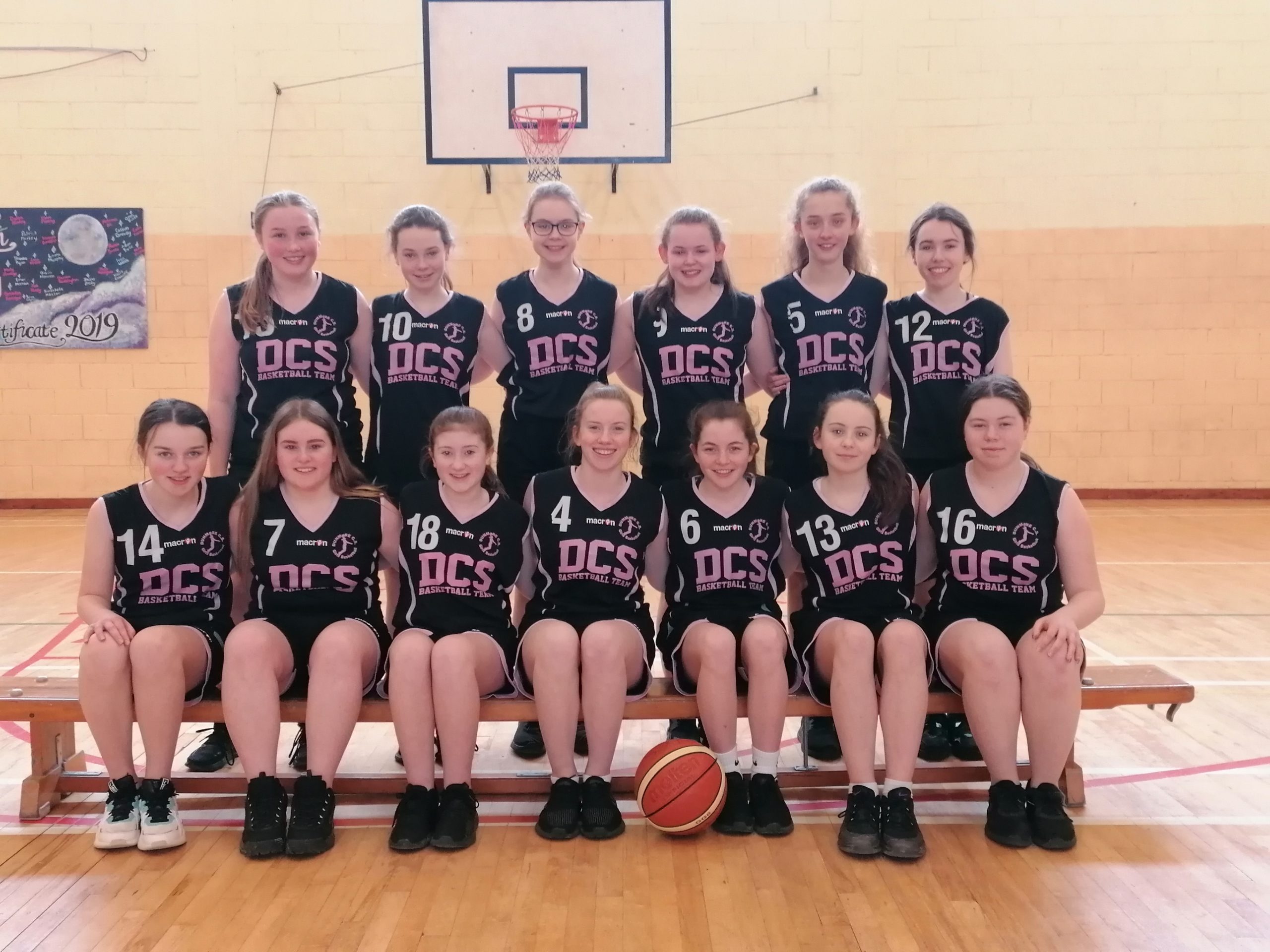