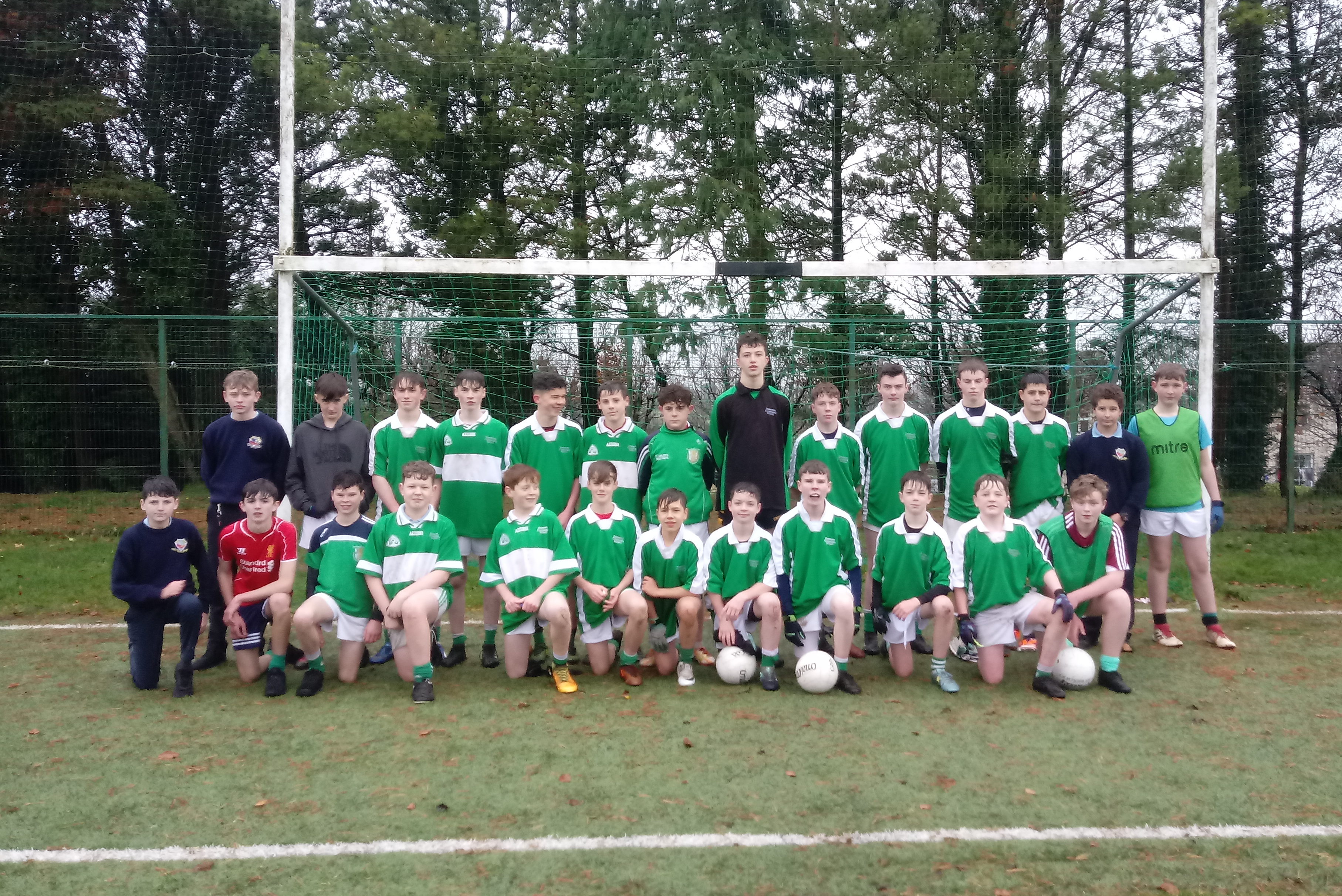 On Thursday the juvenile boys lined out against Balla in Glenamaddy in a decider that dictated what team placed second in the group and ultimately whose season was going forward to the preliminary rounds. All indicators showed that these teams were similar in previous results and promised a tight match. Playing conditions were also to hamper the teams as rain persisted in the days leading up to and including the game.

The first half lived up to these expectations as the teams remained within reach of each other. Dunmore seemed to retain the majority of the possession and showed some skilful play but the scores were heavily worked for whereas while Balla who had less possession, their scores seemed to come handier and quicker. When it looked like we were nicely in front Balla came back and finished the first half at a point ahead with the score reading 2-7 to 2-6.

Second half was a completely different story. Dunmore having had a chance to reflect started to read the match better and judge their passes with more accuracy while taking their scores with confidence and efficiency that was lacking in the first half. This urgency from Dunmore forced Balla to play a defensive game with only two forwards remaining in our half and they remained scoreless for a good portion of the second half scoring only 3 points when they did get the chance. Dunmore on the other half hand had found the back of the Balla net and scored a staggering 6 goals in the second half alone.

The final score read 8-12 to 2-11 to a deserving Dunmore team. An excellent display of skill and teamwork made this a beautiful game to watch for the Dunmore side and ensures the Juvenile boys a continued campaign. Training will continue next Tuesday rather than Monday due to the in-service day. Will run from 4-5 and will be in astropitch so all players are asked to bring trainers. 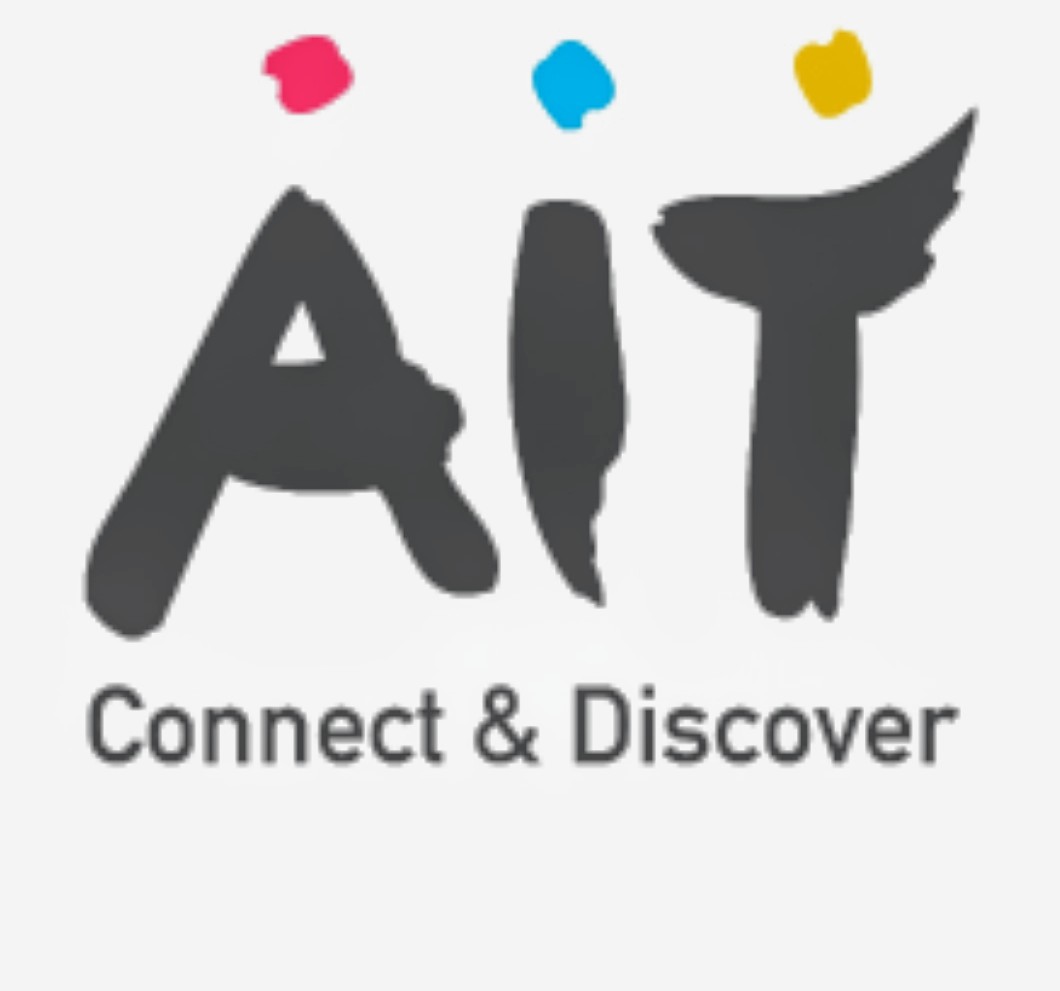 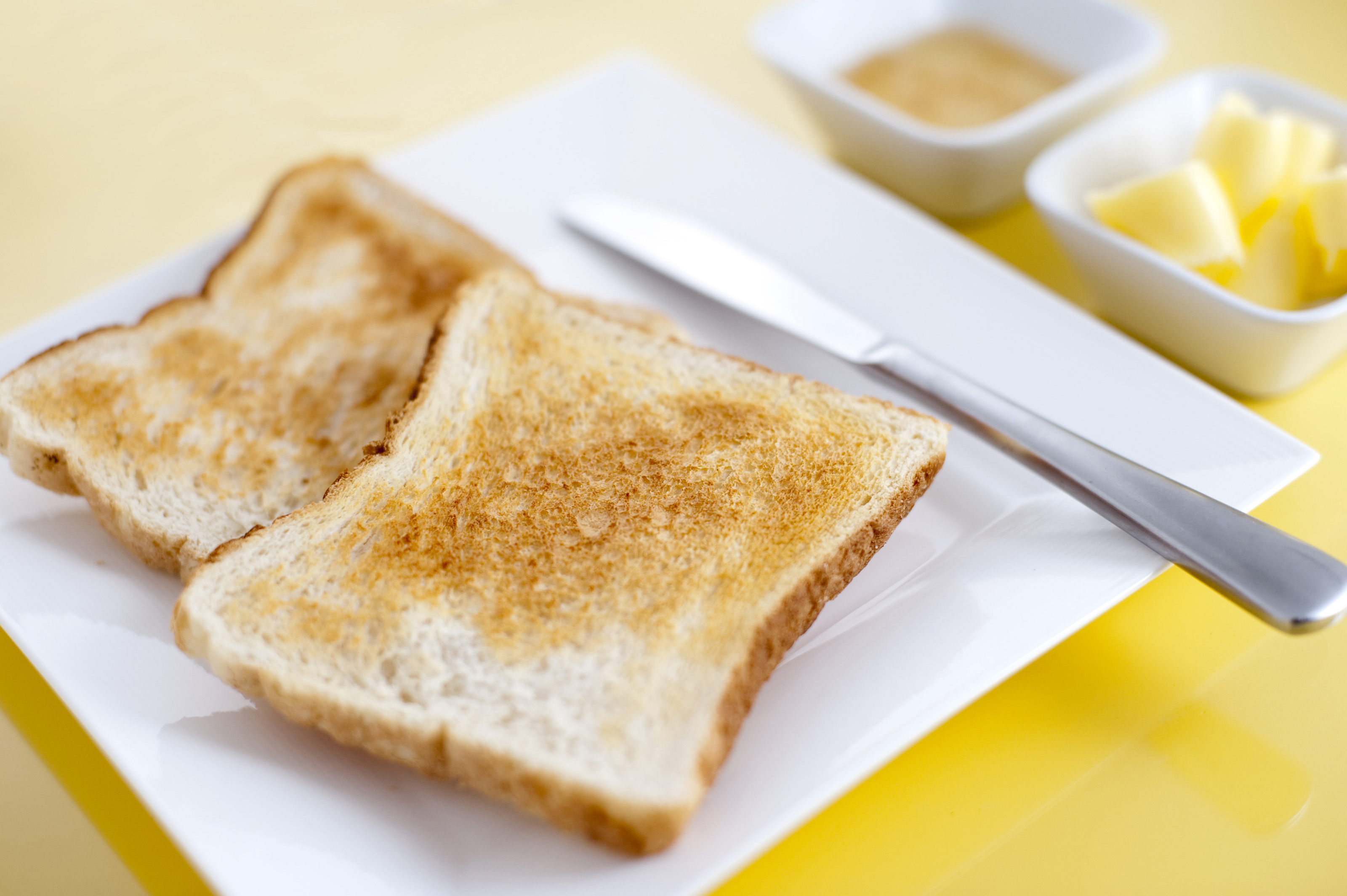