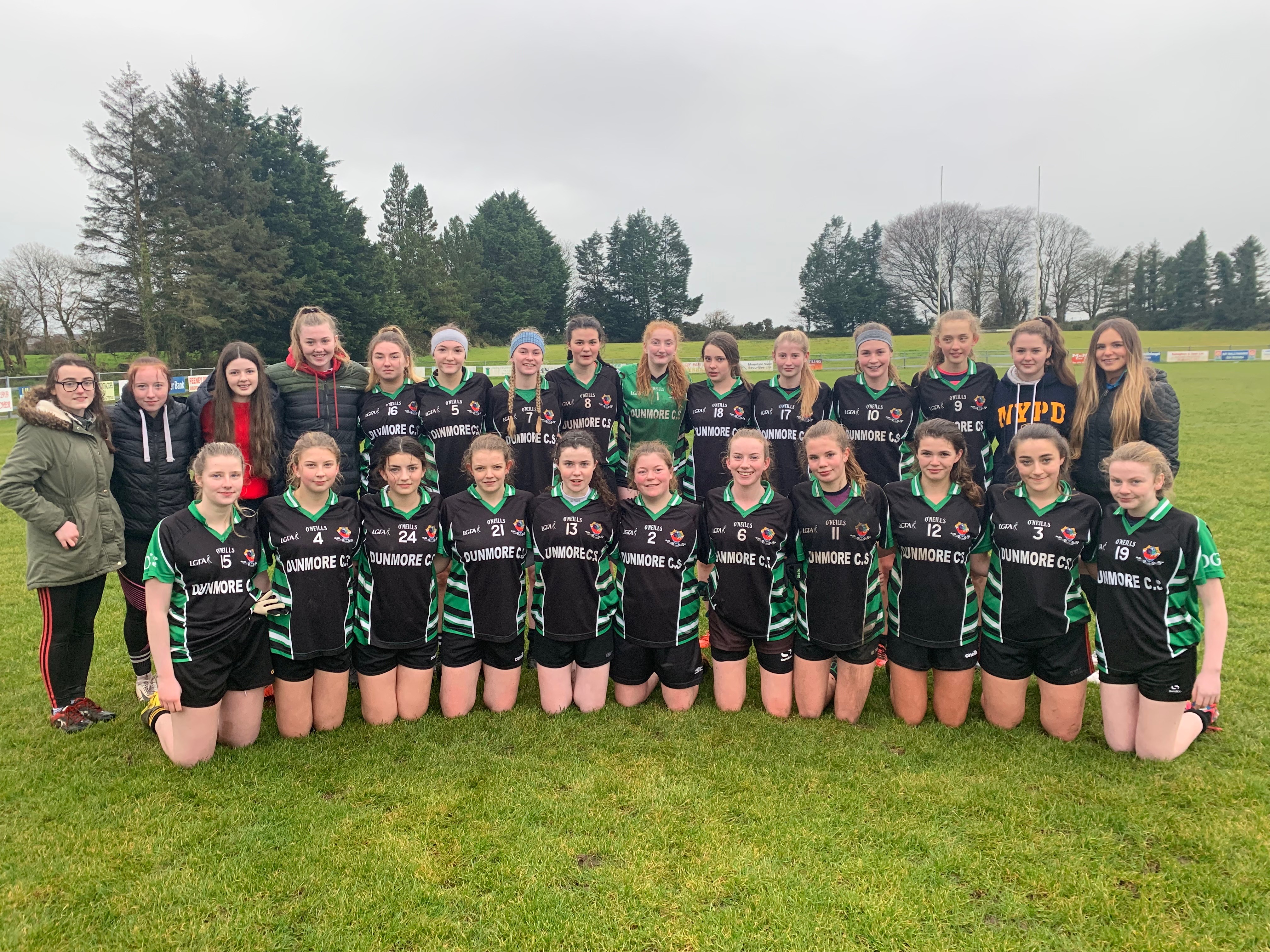 Our Junior girls travelled to Ballyhaunis this week to play the 3rd round of the competition. Ballyhaunis had won their two previous games & the girls knew it would be a really tough game. The girls had a slow enough start but when they settled into the game they began to play very good football. It was a great battle with both teams taking the lead at different stages in the game. In the dying minutes we were two points down when Eimear Glynn kicked a high ball in to the net. We battled hard to hold onto the lead until the final whistle. The girls were delighted with the win! 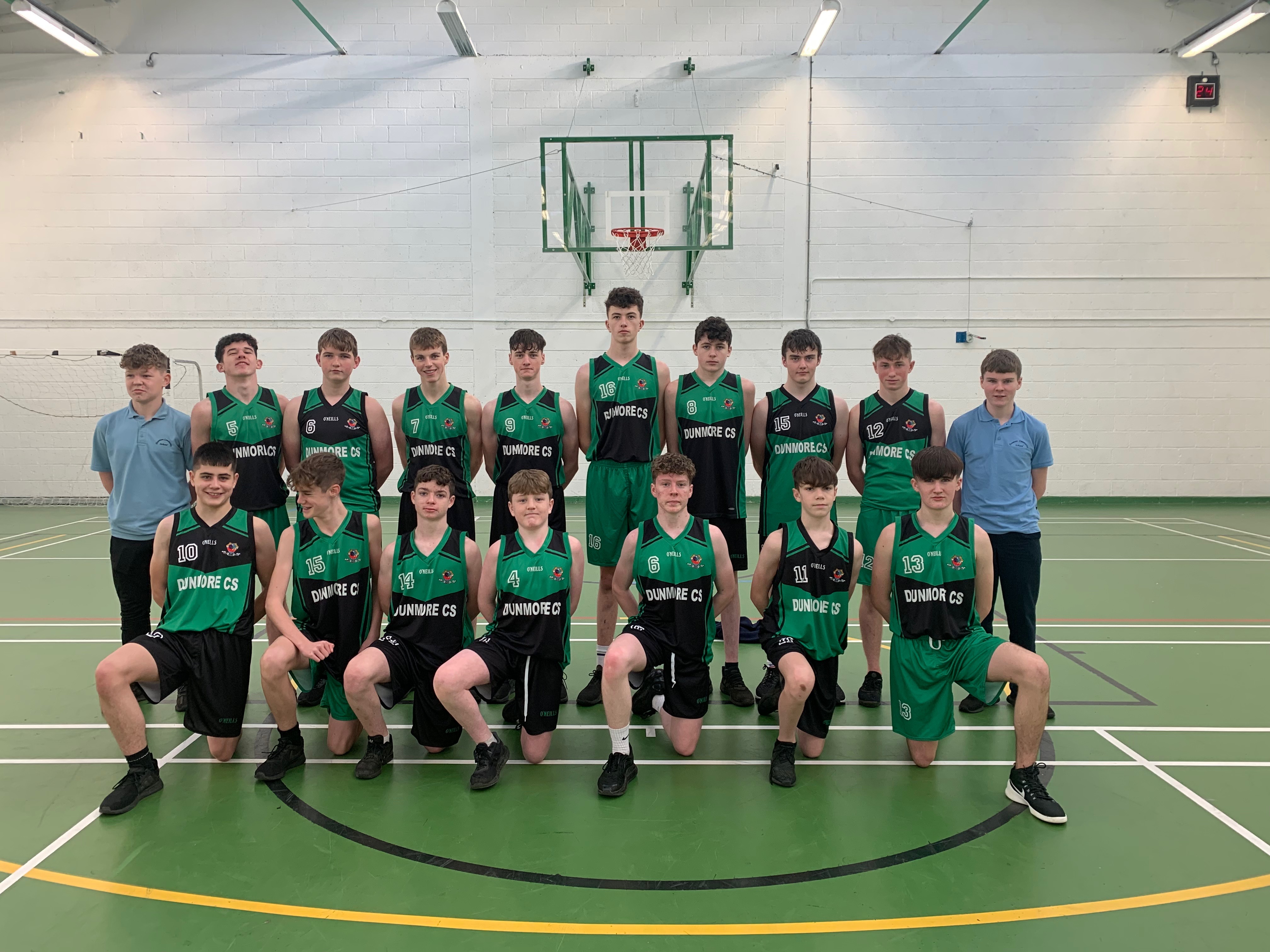