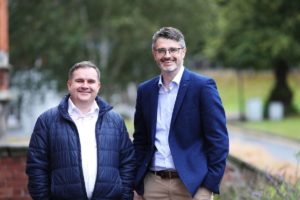 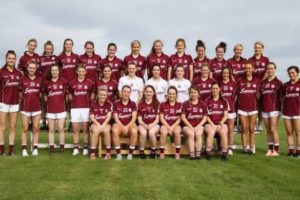 Best of luck to our former students Barbara Hannon, Lucy Hannon , Sarah Conneally & Olivia Divilly who are members of the Galway Senior Ladies Football team. We wish them & their fellow team mates & management all the best in the All Ireland Final on Sunday when they compete against Dublin. All four ladies were great sports stars in our school & were part of very successful football teams here in DCS. 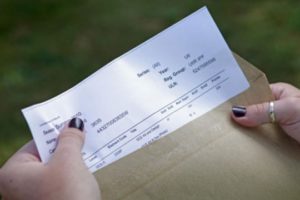 Please find below an update from the Department on the issue of this year’s Junior Cycle Results.

TY students enjoy a trip to wet and windy Belmullet 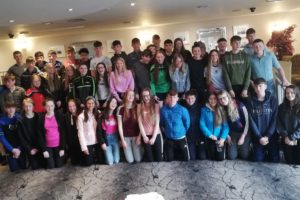 Ms Scarry and Ms Clesham along with 45 Transition Year students had a very enjoyable overnight trip to Wavesweepers Adventure Centre and the Broadhaven Bay Hotel in Belmullet, despite the wet, windy and cold weather. This is hopefully the first of many successful and enjoyable adventures this year. 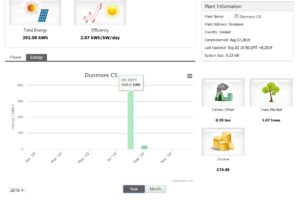 26 days since our PV Panels were installed and we have already produced 373KWh of electricity, resulting in a saving of over €75 of electricity and reducing our Carbon footprint by 0.39 tonnes, the equivalent to planting 1 tree.

We also hope to have our gas heating commissioned and tested this week which will also lead to about 20% reduction in our Carbon footprint in comparison to our previous oil heating system, not to mention being more economical and efficient.

You can follow our PV output by following this link.