The nomination process is open to everyone, so if you know of a young person who is committed to making a difference to their community, please put them forward, as every nominee will receive a certificate, even if they do not win an award. This way, all nominees are recognised for their efforts, and the certificate is a very valuable item to have on a young person’s CV into the future.

It is envisaged that the Awards will not only acknowledge the positives in relation to the youth of the Galway divisional catchment area, but they will also hopefully provide An Garda Síochána with great community spirit and good will.

The Galway Divisional Awards ceremony will be held on
Thursday 21st February at 7pm at Galway Racecourse.

There are four categories to choose from:

The four main winners in each category will go forward to represent the Galway Division at the National Youth Awards to be held in April 2019 in the Garda College Templemore.

Forms can be easily downloaded, and returned in two ways:

·          It can be filled in electronically and returned to the email address specified on the form.

Closing date for receipt of Nomination forms is January 25th 2019. 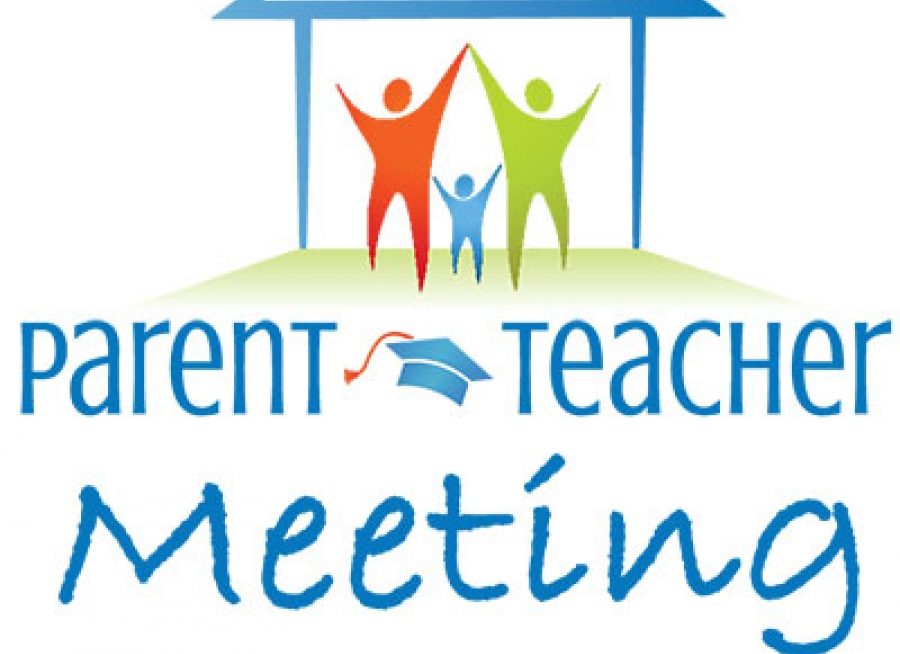 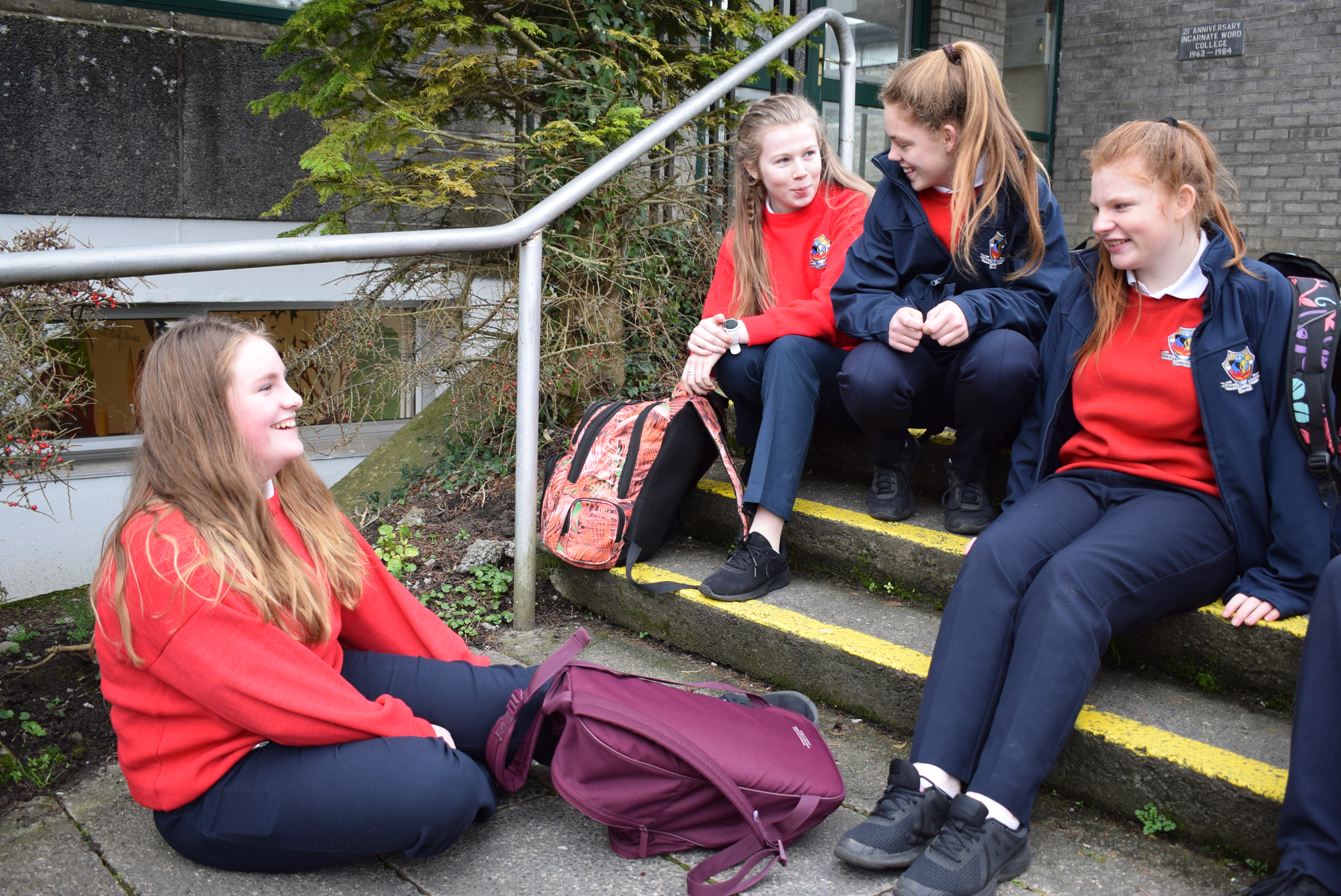